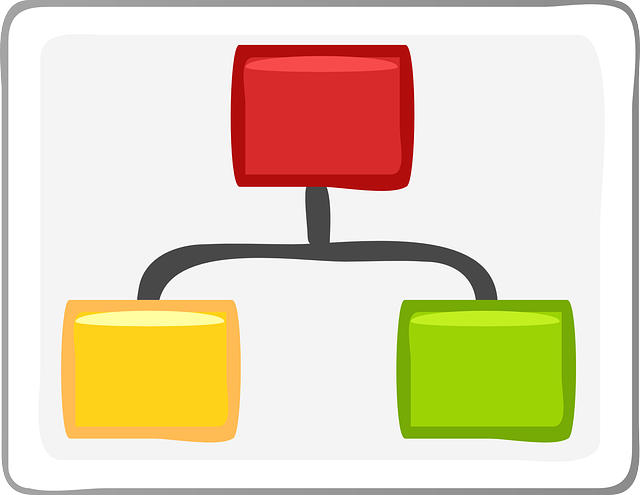 When doing my PRs I realized that for one of the bugs I had branched off one of the other bug branches rather than from development. So, this one bug branch had the fixes for 2 bugs. This was not the intent. The bugs needed to be on separate branches and have separate PRs. Fortunately, with Git this was not a problem.

The fix was easy. Below is what I did.

In Git, branches are references to commits. Each of the three branches in this example represent different points in the commit history of the project.